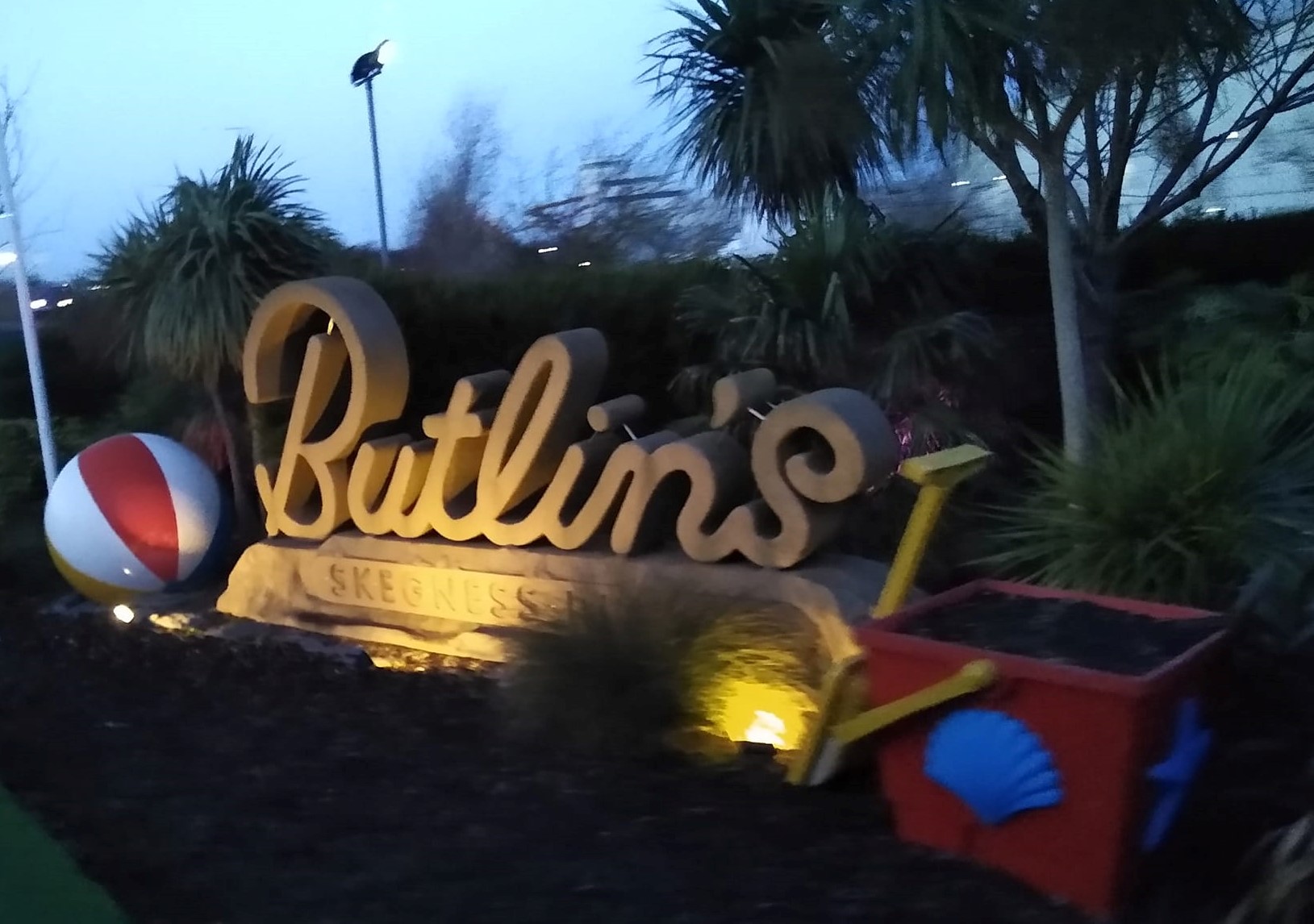 So, we made it to Butlins 2022! We had been working on this for ages, as we had been invited to perform the Gala concert on the Friday evening, then take part in the contest on the Sunday. Unfortunately, covid was a major factor in everyone's preparation for the event, and had a devastating effect on proceedings. By the time the week of the event came round, we were the only band left in the Youth Section, so we had to think long and hard about what we wanted to do. In the end, we decided that as we had put so much work into preparing for this event, it would be a great shame not to perform, so with the agreement of the organiser, we performed our "contest set" to a huge audience in Centre Stage on the Sunday morning before the Championship entertainment contest began. As it wasn't a "contest", we were able to invite some of our senior players to join us who would have been prohibited under the age rules. What a performance! We also of course performed the Gala Concert, and were honoured to accompany none other than Chris Dean of Syd Lawrence orchestra fame!

We also are very proud of our players who entered the youth solo contests :- 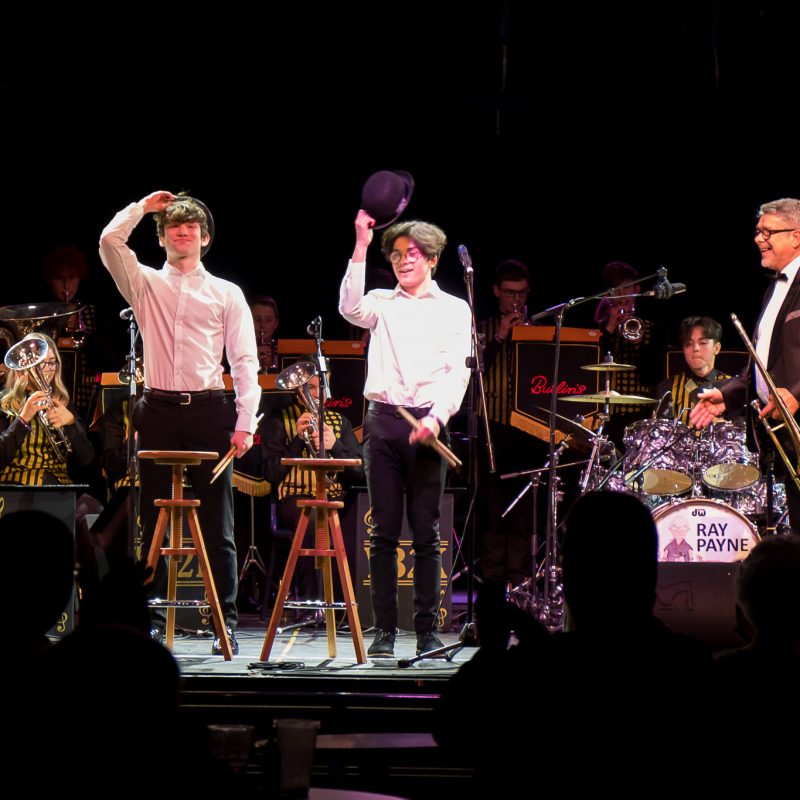