In 2013 we were lucky enough to have lots of players in our band. Unfortunately, due to the restricted size of the stage at "Reds" in Butlins, Skegness, we are limited to 35 players on stage. As this year was the inaugural year of the "junior" contest, we formed a second band, and called it "Youth Brass 1000" - or "YB1K"! They came second in their class. Here's a few pictures of YB1K in action. 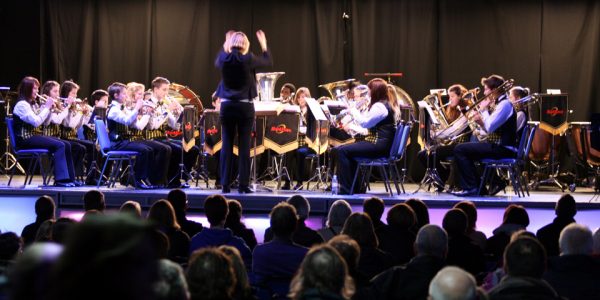 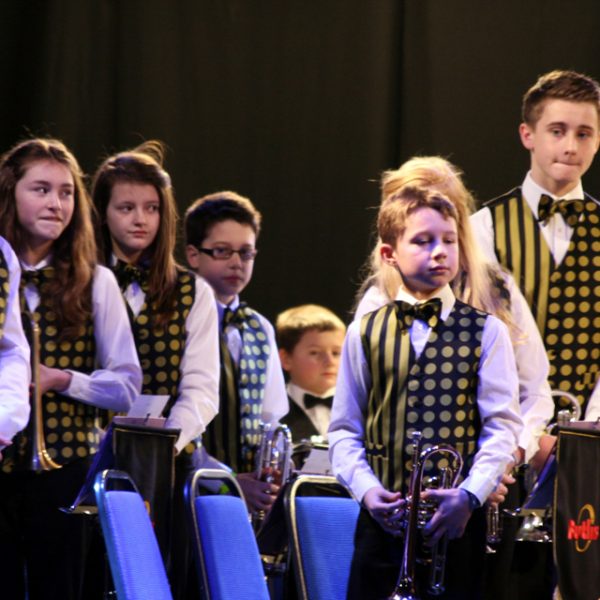 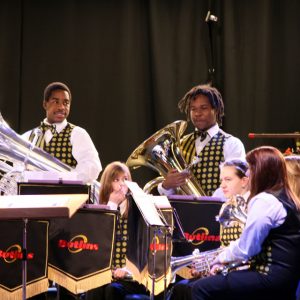 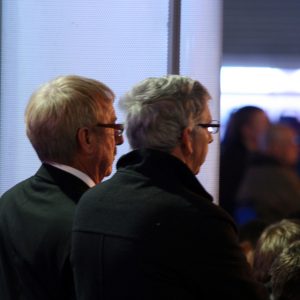 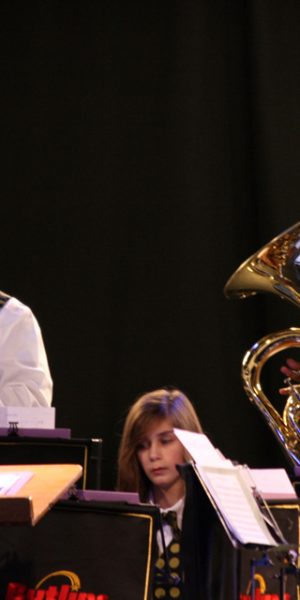 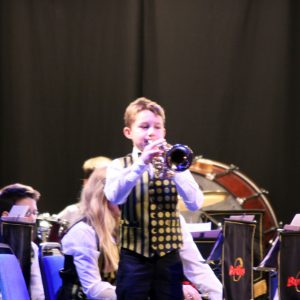 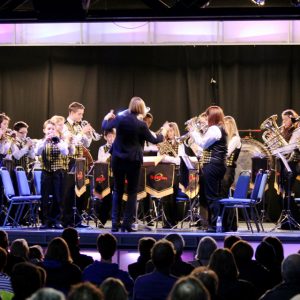 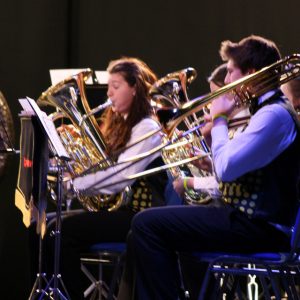 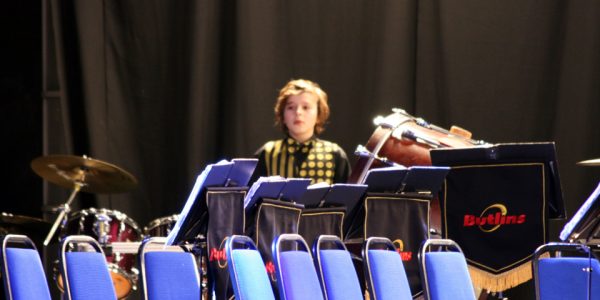 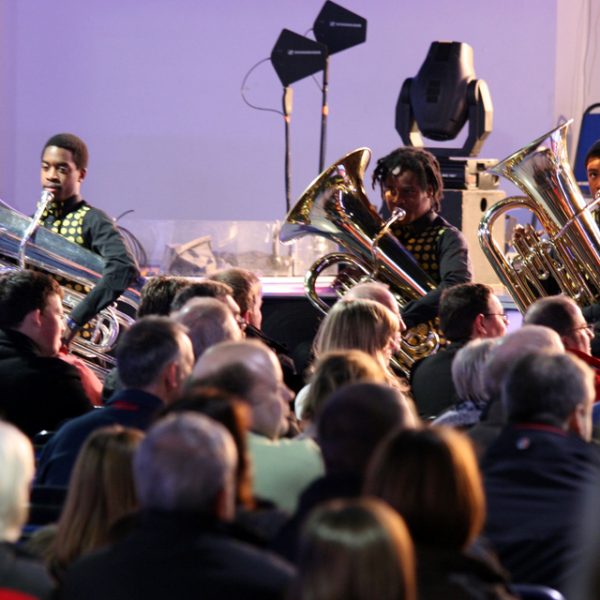 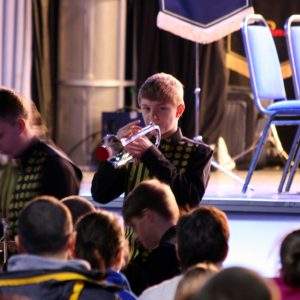 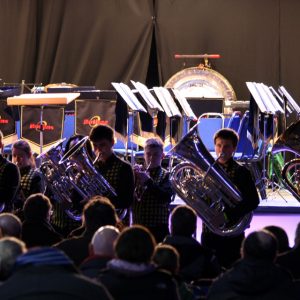 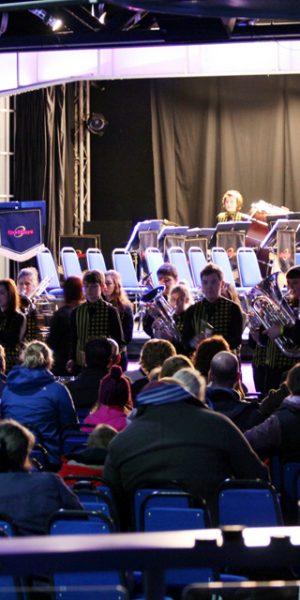 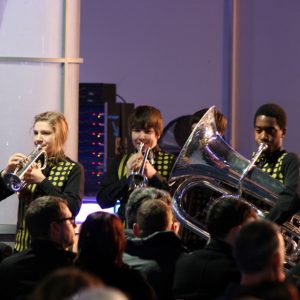 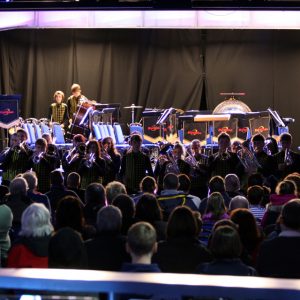 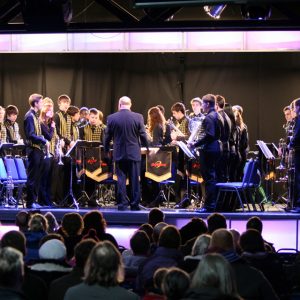 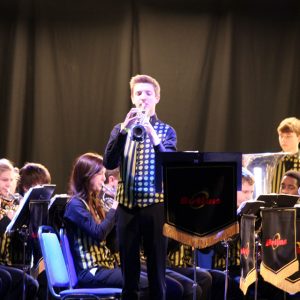 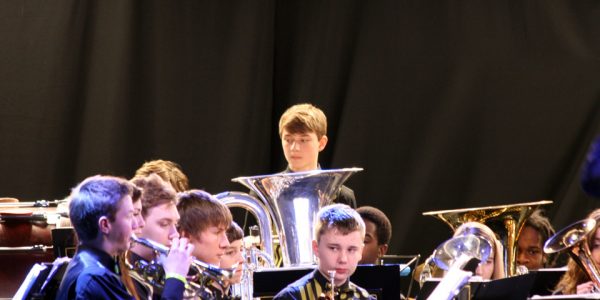 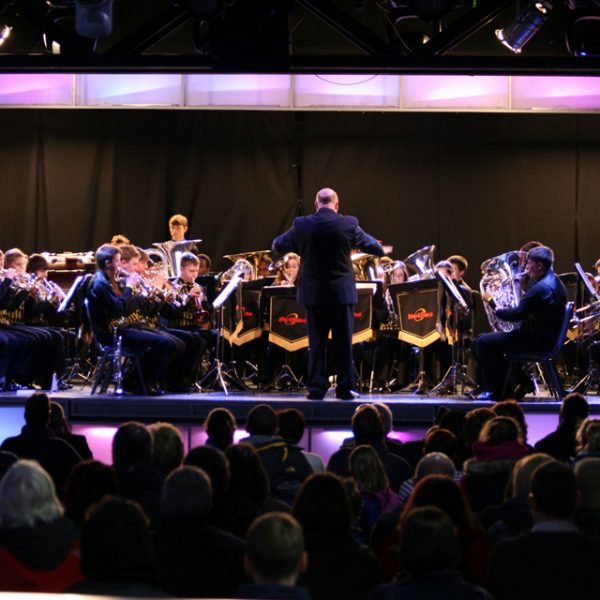 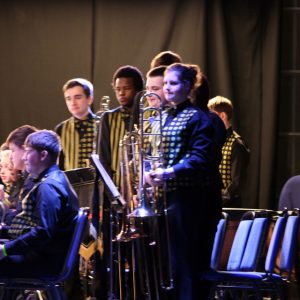 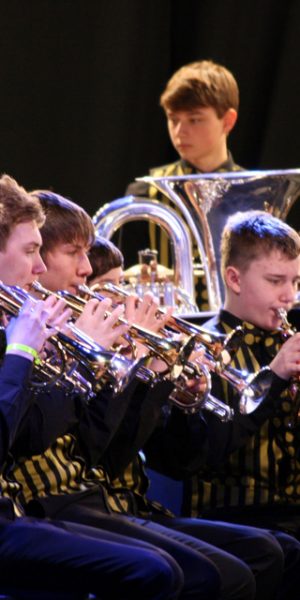 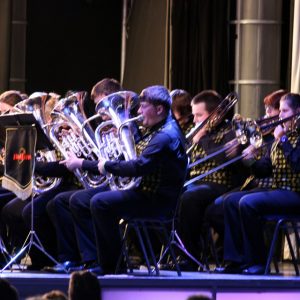 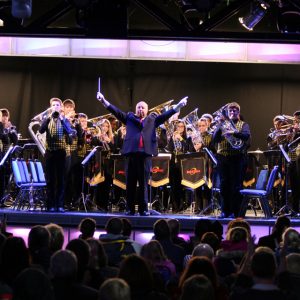 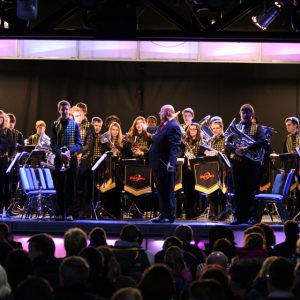