This concert was a bit special! Youth Brass 2000 is 20 years old this year. We celebrated this with a special "Reunion" concert, where quite a few of our former players came back to join with us. The current band played the first half of the concert, but the first part of the second half was a showcase for some of our former soloists. After that, we had a few numbers from a "massed band" comprising the current band, the soloists who had played earlier, and quite a few others used to play with the band in days gone by! 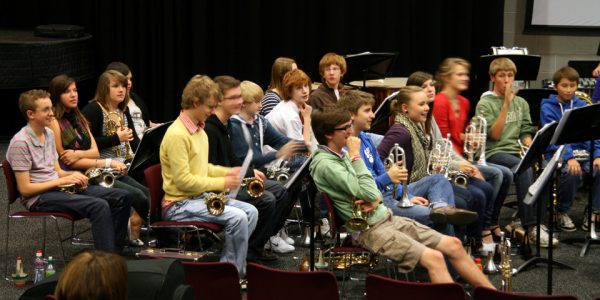 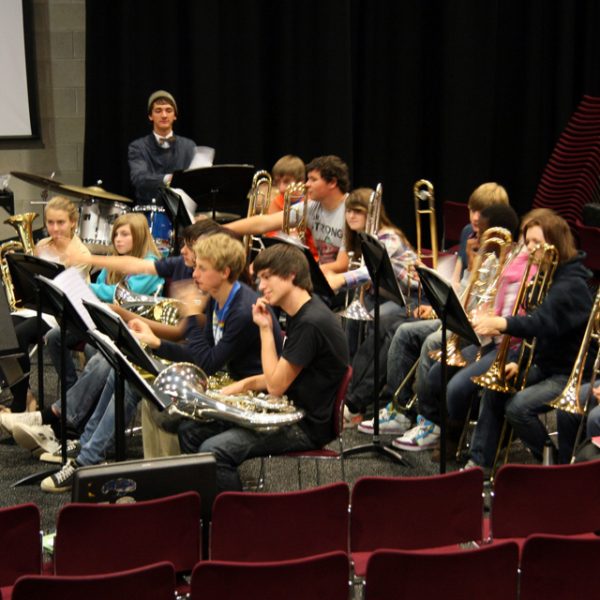 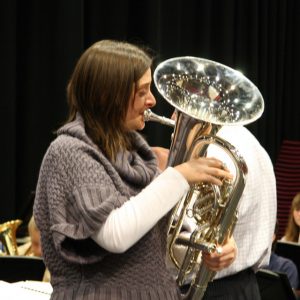 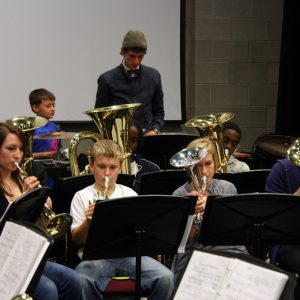 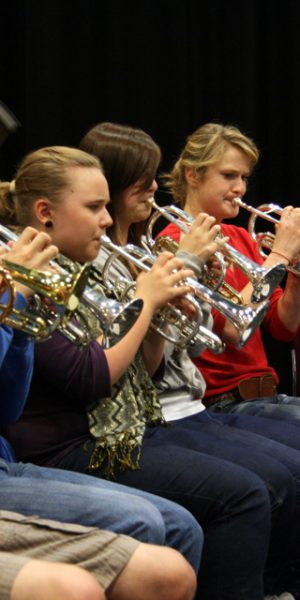 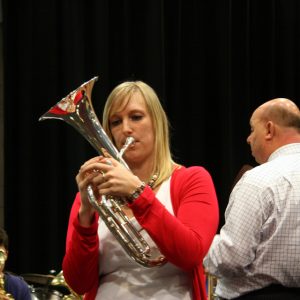 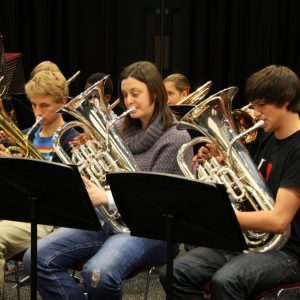 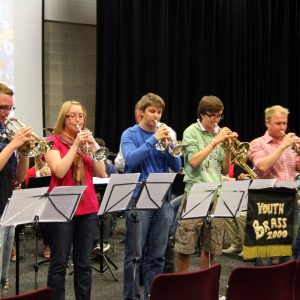 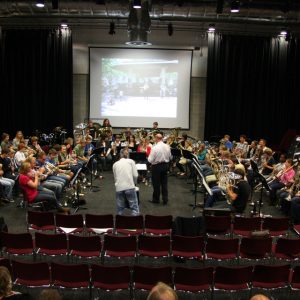 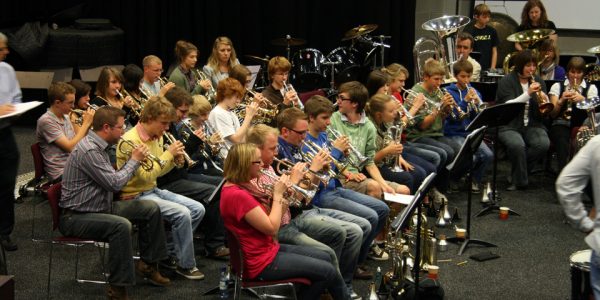 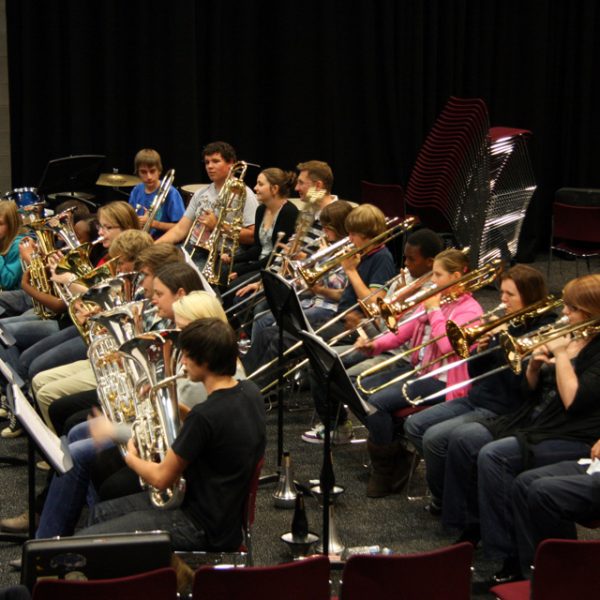 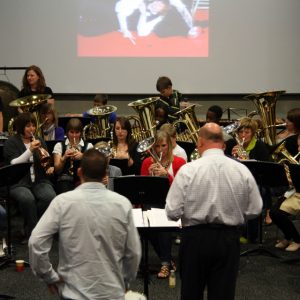 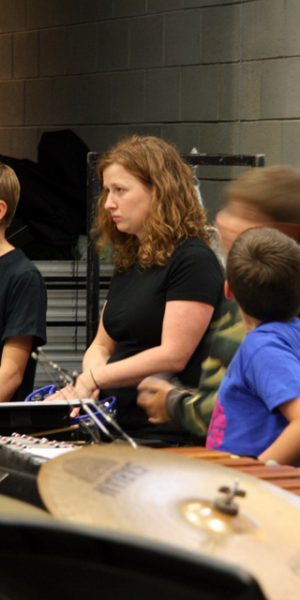 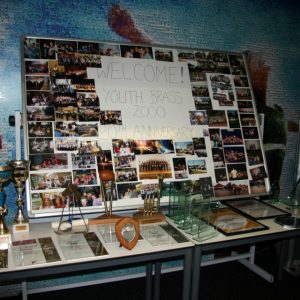 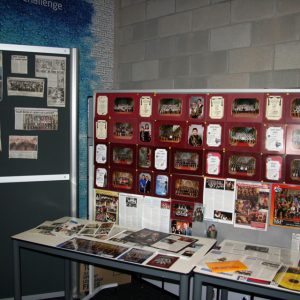 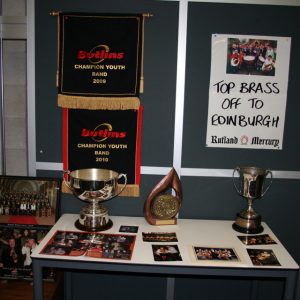 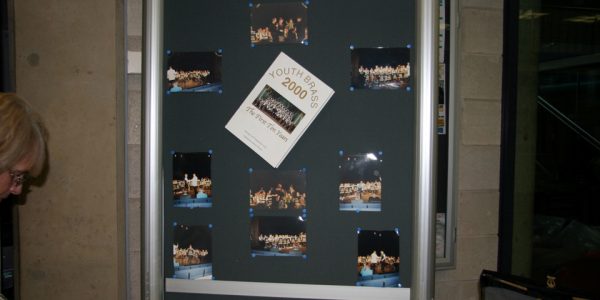 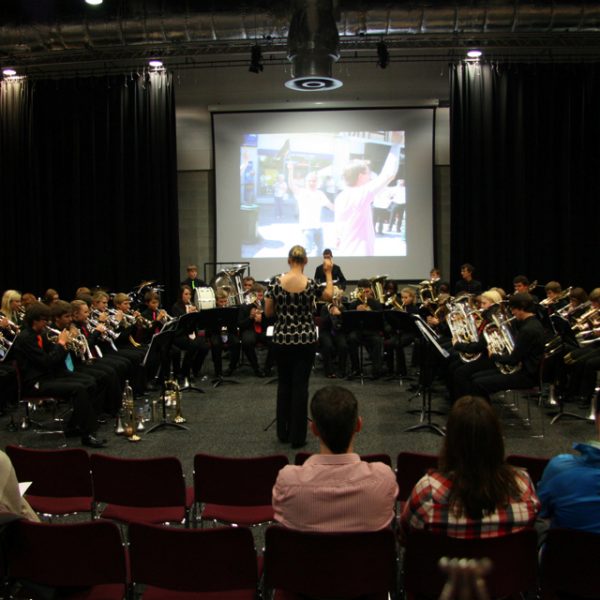 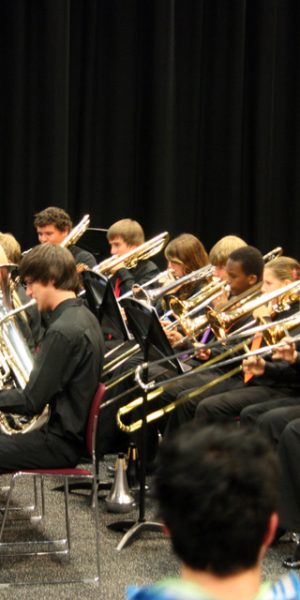 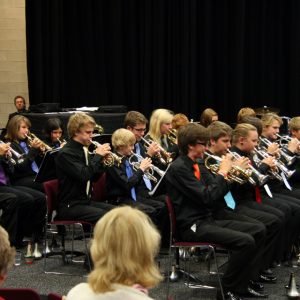 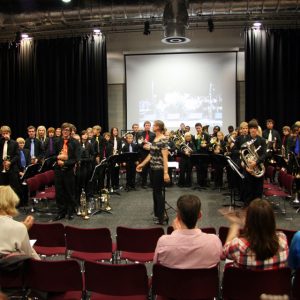 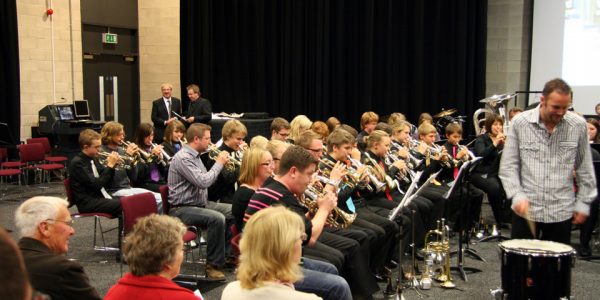 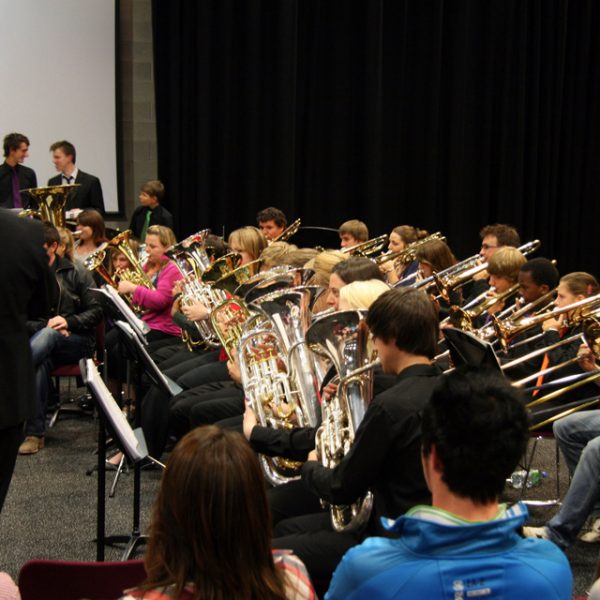 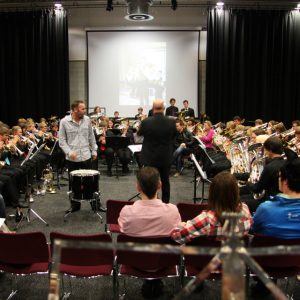 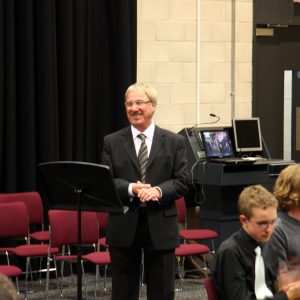 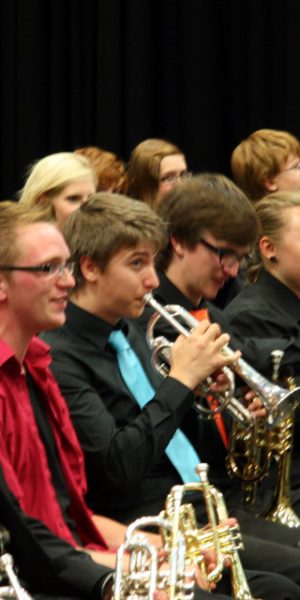 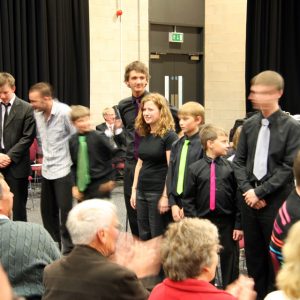 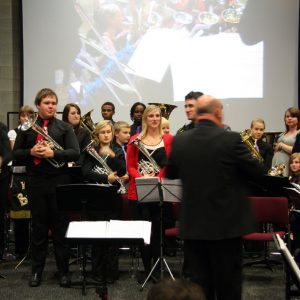 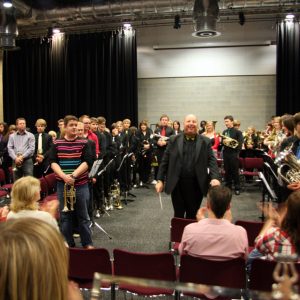