We won! At last - after quite a few years of trying, we did it! We won 1st place at Tameside! Eight other bands took part, and the competition was very stiff. Our programme comprised "Caravan", "Doyles Lament", "Valero", "Little Prayer", and "Shine as the Light". The adjudicator said that all the bands chose their programmes well, which spoke volumes for us, as "Shine as the Light" is considered by some to be too hard for a youth band! It was a fantastic day for us, especially as we hadn't really come down to earth properly after the Royal Albert Hall! As the results were announced, there was lots of cheering for each result, but when the winner was announced, you could have heard a pin drop. "And the winner is - the band that played at number 8 - YOUTH BRASS 2000!" The hall exploded with applause & cheering, as Matt Letts collected the trophy on behalf of the band. Quite a day! 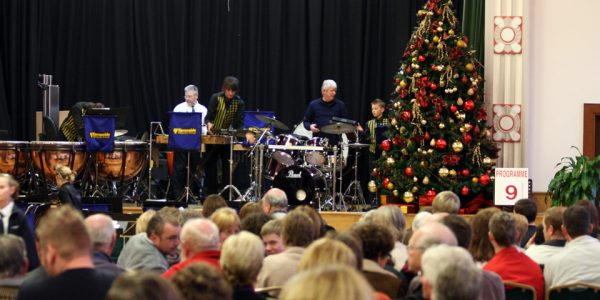 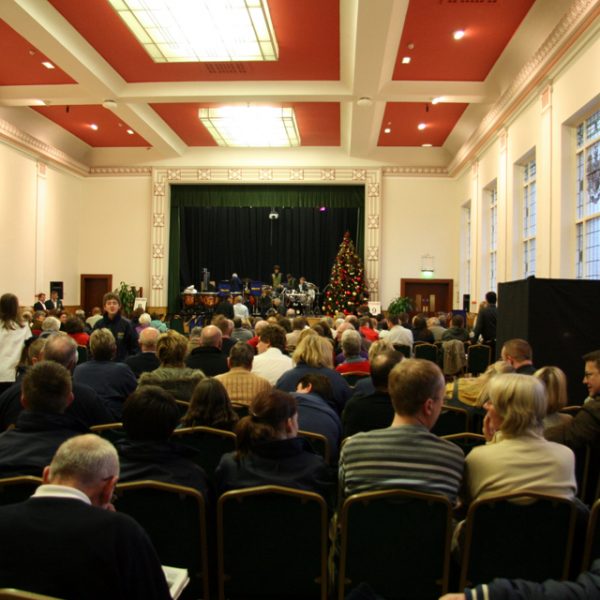 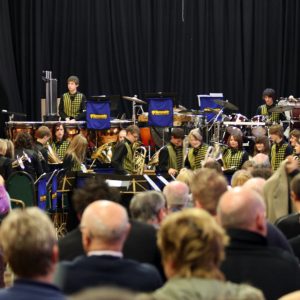 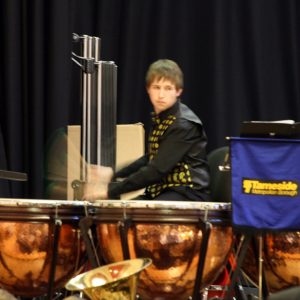 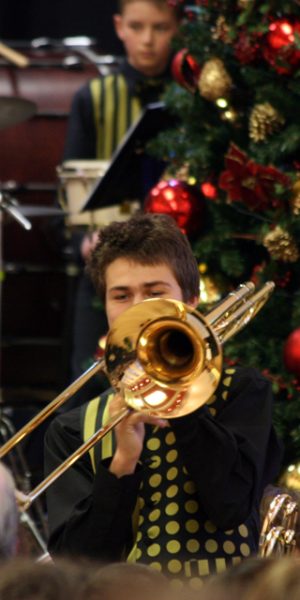 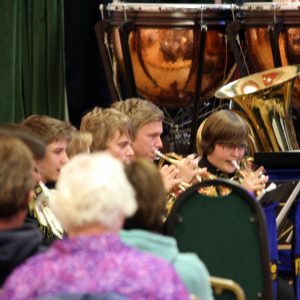 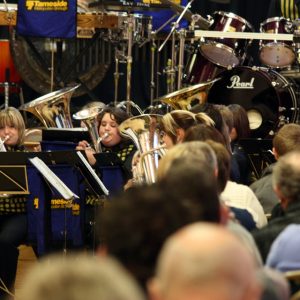 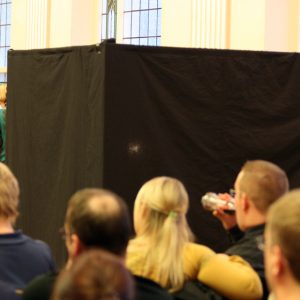 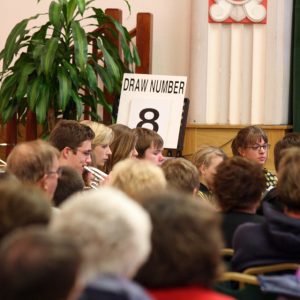 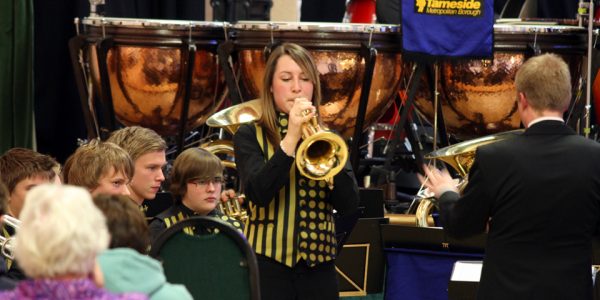 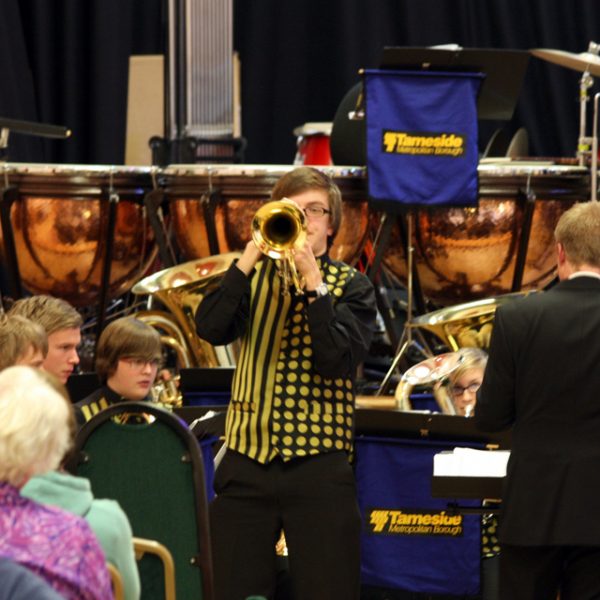 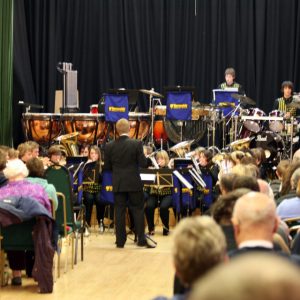 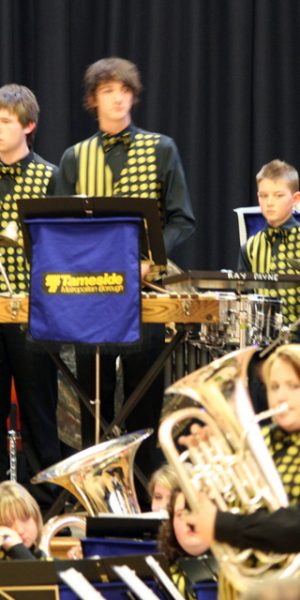 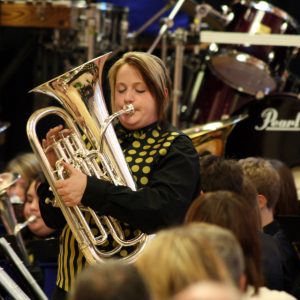 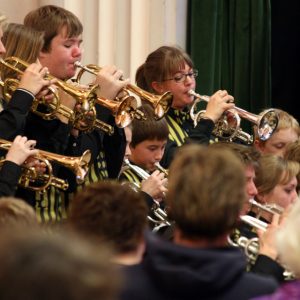 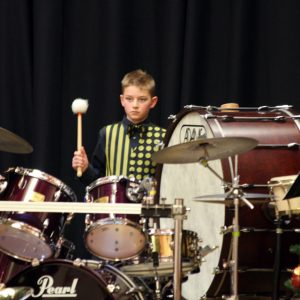 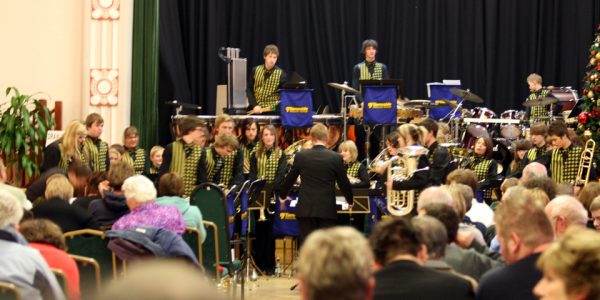 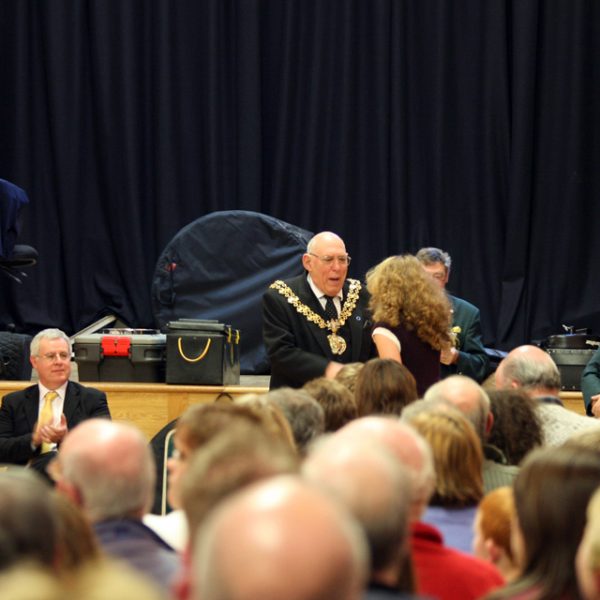 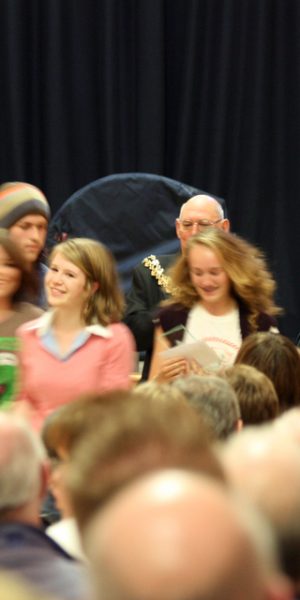 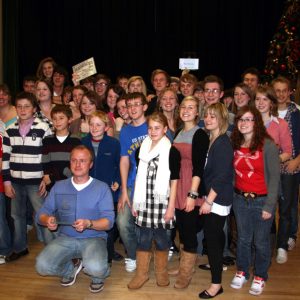 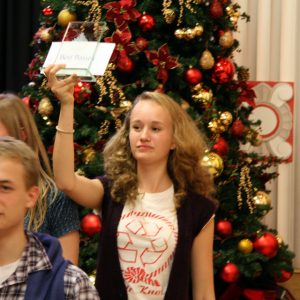 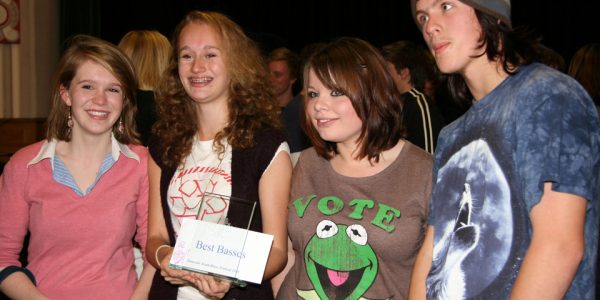 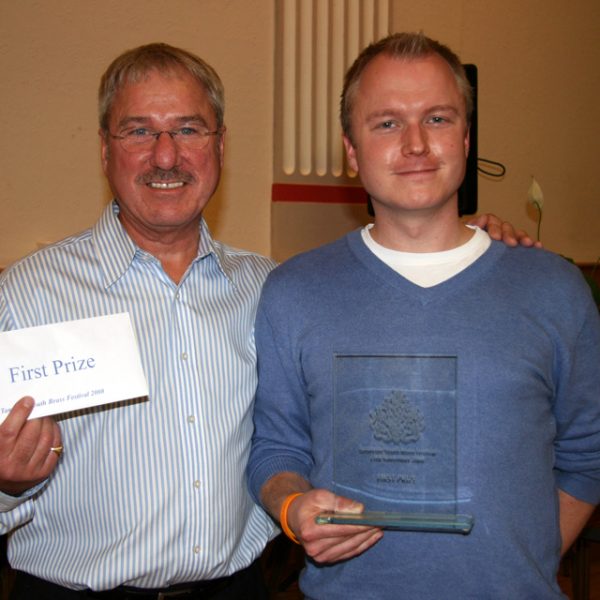